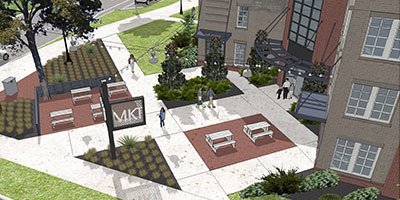 The Main Street Lofts will feature 314 one-, two- and three-bedroom apartments, with some live/work units offering street-front urban living. The project is designed to be a “Gateway To Historic Downtown.”

Mansfield is redeveloping and reinvigorating its historic downtown sector. The multifamily development will include a new concert venue and a slew of restaurants that aim to revive the area and encourage new residents and investments.

Main Street Lofts is expected to be completed by summer 2017.