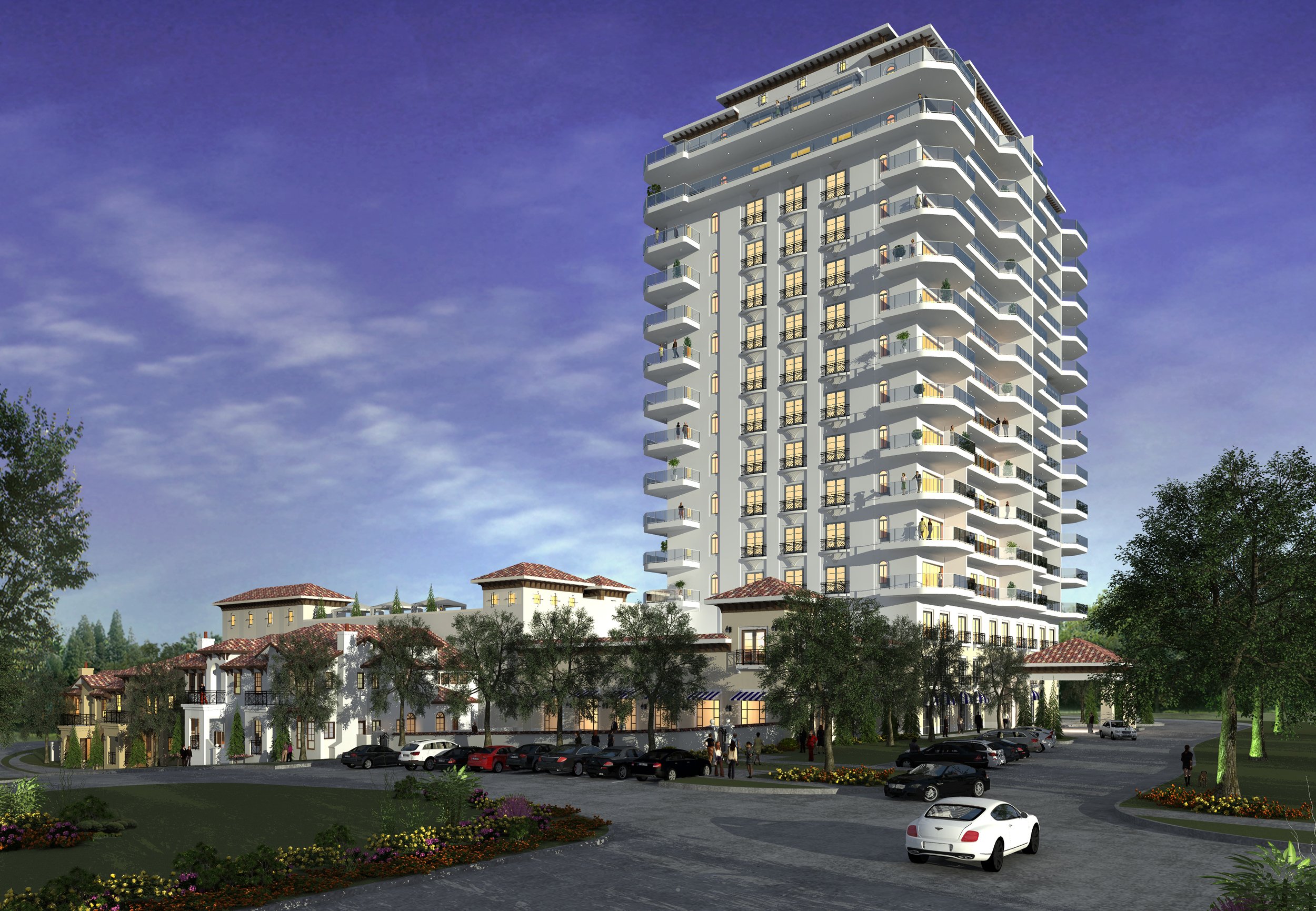 The residential condominium tower at Lakeside DFW appears to be moving forward as the required number of pre-sold units has been met.

Allison Hayden, the broker handling sales for The Lakeside Tower, said 54 percent of the units have been pre-sold. Now that the 50 percent mark has been reached, plans for the town’s first condo
tower can move forward.

“This would be the first high-rise condo in the area,” Hayden said. “Most of our buyers want to downsize but don’t want to go to Dallas or Fort Worth.”

But first, the project will need approval from the town of Flower Mound. A site plan and a replat are expected to go before the Planning and Zoning Commission on May 9.

If approved, the condo tower would be 15 stories tall and would include 48 individual units. Hayden said all of the units would have a view of the lake.

The project would also include four bungalows adjacent to the condo.

Leslie Bardo, vice president of marketing for Realty Capital, said the condo tower has drawn interest from not only Flower Mound residents wanting to downsize and live in luxury but also from residents in nearby cities such as Grapevine, Colleyville and Southlake.

“That demographic wants to stay in the area,” Bardo said. “They have the choice to go to Uptown Dallas, but they don’t want to.”

Bardo said the process to bring the first condo tower to Flower Mound has been different than other parts of the Metroplex.