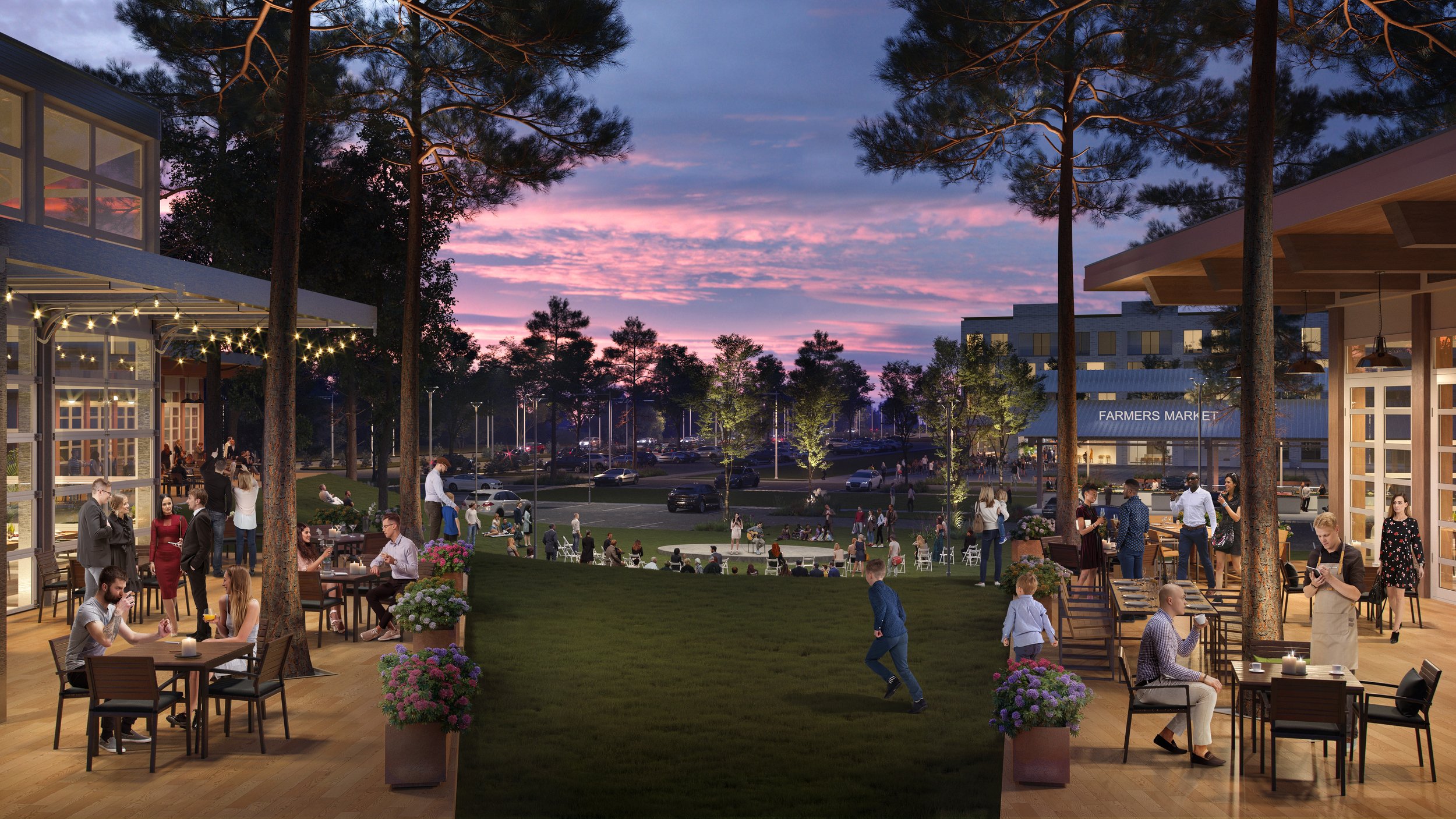 In a meeting that lasted six and a half hours, the Keller City Council narrowly approved a 38-acre mixed use development along U.S. 377 and Mount Gilead Road.

In spite of promises from developer Realty Capital Management to make sure the apartment units were high-end with luxury amenities, many residents were fearful that added apartments would mean clogged traffic along Mount Gilead Road and U.S. 377.

They also worried that the added population would overload the school system, that the noise pollution would lead to decreased quality of life in neighboring single-family subdivision Marshall Ridge, and that high density residential units would lead to more crime.

But many residents also voiced support for the proposed development, saying that Center Stage would not detract but instead add to the quality of life in Keller with more restaurants and more entertainment options. Residents believed that if Center Stage did not pass, the land would instead turn into warehouses.

In total, about 150 people crowded the Keller City Council chambers with an even split between support and opposition to the project.

Richard Myers, managing partner of Realty Capital, presented Center Stage and tried to address some of the concerns people have made.

In his presentation, he noted that the Keller Police Department did not note any increase in crime when multi-family units were constructed. Additionally, over-crowded roads would not be an issue because there would be more roads surrounding the development which would help facilitate the flow of traffic.

In response to requests made by the city’s Planning and Zoning Commission, Realty Capital also promised to add sprinklers to every structure, even the single-family units.

In the discussion phase of the meeting, Holmes said this was one of the most important projects that the city has had to consider since 2002.

In a survey of city residents done in the past, he said, their main desire was for more local dining options. The second was for more entertainment options and the third was for quality housing options. Center Stage offers all three, he said.

However, Green said existing multi-use developments in Keller already have much of what Center Stage is promising, including Keller Town Center. He said that while he appreciated Capital Realty’s efforts, there were still far too many variables and he made a commitment when he became a council member that he would not add anymore apartments in the city.

Near the end of the meeting, Almond said she, like all the rest of the council members, received many emails ahead of the meeting, but a lot of them seemed copy and pasted with the same misinformation.

She said it was a failure on the council’s part to properly inform the residents of what Center Stage was all about. While she didn’t want more apartments, Almond said she was also aware that the landowner would very likely put warehouses instead, and that was far less desirable.